A Super Food Getting Its Just Desserts

The Pumpkin Puzzle – A Super Food Getting Its Just Desserts

Thinking of pumpkin as a nutritious super food can be a bit puzzling.  After all, isn’t the image that comes to mind sweet and smooth and covered in whipped cream?  But, according to nutritionists, we should be thinking of pumpkin more often than during the annual Charlie Brown cartoon or as a delicious way to top off a scrumptious Thanksgiving dinner.

Pumpkin is a vegetable, regardless of those images. In fact, pumpkin is a nutrient-rich super food that has a great number of health benefits. Let’s take a look at why pumpkin should get its just desserts… beyond desserts.

The list of nutrients in pumpkin is almost endless. Starting with the basic vitamins and minerals we all know, pumpkin has a healthy amount of vitamins C and E, and is a rich source of  potassium and magnesium. Pumpkin is also right up there with other super foods in the dietary fiber category.

Pumpkin also contains two lesser known elements called carotenoids, which are alpha-carotene and beta-carotene. These carotenoids are fat-soluble compounds that are specifically linked to decreasing the risk of a number of cancers, as well as lowering the risk for heart disease, cataracts, and macular degeneration.

Beta carotene is an important antioxidant. Foods rich in beta carotene, like pumpkin, sweet potatoes, and carrots, have the potential to lower cholesterol and to slow the aging process of our vital organs. Antioxidant rich foods, like pumpkin, are key to fighting the free radicals which attack our healthy cells.

And, it’s not just the flesh, the insides, of the pumpkin that is healthy. The seeds from the pumpkin also earn their super food status. These seeds, or pepitas, are also nutrient-rich and beneficial, containing high concentrations of phosphorous, zinc, copper, selenium, and other nutrients. The seeds also have essential Omega 3 fatty acids and even the amino acid typtophan, known for its anti-depressant benefits. So, as you see, the pumpkin has a lot more to offer than you might think.

Thinking Outside the Pie Pan

Of course, pumpkin is associated first with pie. Beyond pie, many folks know about making pumpkin muffins or cake. These are great and delicious, but trying to branch out into more pumpkin dishes takes a little more imagination.

But, first to clarify; no, pumpkin does not taste like pumpkin pie. That flavor comes from the spices used in the pie, like nutmeg, allspice, and cinnamon. Because pumpkin basically has very little flavor of its own, it will taste like whatever you want it to taste like.

Pumpkin is truly versatile enough to go into soup, chowder, stews, casseroles, and other main dishes.  You can puree pumpkin and add to soups as a thickener and to add great fiber and nutrition. Try roasting pumpkin and mashing like you would any squash. Flavor with herbs, salt, and pepper for added taste. You can steam it, boil it, or puree it to use in a variety of other recipes, like pumpkin pancakes for breakfast. The seeds, of course, can be roasted in a number of ways, then added to cereal, trail mix, or salads.

For a real different twist, and a very pretty presentation, scoop out the flesh from several small pumpkins, chop up and add to your choice of meat, vegetables, rice or bread cubes, and seasonings. Then stuff the pumpkin shells with the mixture and bake to make an entrée that your guests won’t soon forget.

Pumpkin has definitely earned its place among the top super foods for a healthy diet. Colorful, nutritious, delicious, and oh so versatile – all the things a super food should be!

Half Marathon In The Books and What I Learned

Remember To Take Time To Recover 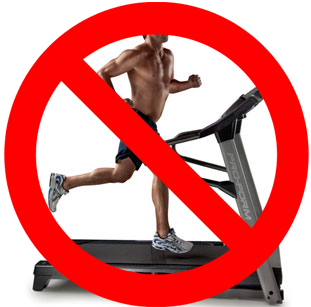 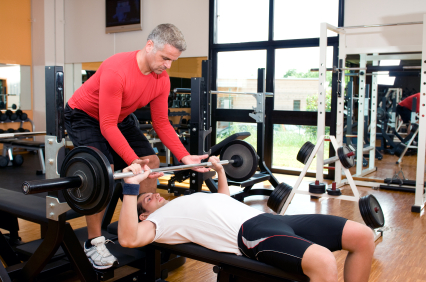