Running Has Become My New Past Time

Funny how things work sometimes. I can remember back when I was 20 or so and in the Navy. I was in pretty decent shape, considering my background.

But even still, I remember how much I HATED running. After boot camp I ran once per year (Navy requirement) for 1.5 miles. We had 15 minutes to do it too. Once I got out though… that was it. I didn’t run again.

Over the years, between getting older, less physical, eating more (and later in to the night), and quitting smoking, I naturally put on weight. My peak was 216 lbs (I am about 5’10”, so that is not good). Taking weight off and trying to change your habits are difficult enough, but more so when you hit your middle 40’s.

Compound that with mild arthritis in BOTH knees, you wouldn’t think running would be at the top of my list…

Now, due to a “rising” blood sugar, my doctor advised that if I don’t want to take drugs at some point, I should consider a “lifestyle change”.

Working in the drug industry for 20+ years I knew that any long-term drug taking is not something I want. So, that left me one option…

For the first year, I did mostly walking – about 2 miles almost daily. Sometimes on my treadmill, sometimes at the park (even in 15 deg weather). Last summer I purchased a bicycle and did some riding on our bike path too. That with a few better eating habits, the weight was SLOWLY starting to come down.

I am not sure what prompted this but I decided to throw some running in to my walking regimen – just to see. I tried this a few years back on the treadmill and didn’t do well. Even now, I was MAYBE able to do a half mile.

Slow but sure – I would continue to do a little more, but pretty much plateaued at about 1 mile.

The local paper had an announcement for a 5k run a few towns away. It interested me. I have certainly never run a 3.1 mile run, but I was more interested in simply trying and completing it even if I had to walk for some of it.  In the end, I missed that run.

But the next day wondered how well I COULD have done. So I went to the bike path (The Heritage Trail), put on my headset and my GPS and ran.

Long story short, I ran 3.1 miles without stopping (first time ever) and ran just over a 10 min. mile pace.

For me, that was quite an accomplishment and I soon found I wanted to run again – to make sure it was not a fluke.

Fast forward, this was late May of this year and I did get to run in my first 5k (posted in another post). I also find now that I really enjoy the running.  It’s mind clearing, invigorating and it’s become my new past time.

It started because I simply decided to do it. And I stuck to it. I set small goals and didn’t rush it. If doing something like this is in your mind, but you don’t think you can… think again. I am 47 (started this at 46) with arthritis in both knees (minor, thankfully, but there nonetheless) and because I decided to do it…I did it.

Remember to consult with your doctor first…

You can do it…

Lifetime Fitness: On Your Way to a Healthier You

The Broccoli Boost – A Super Food For Every Body 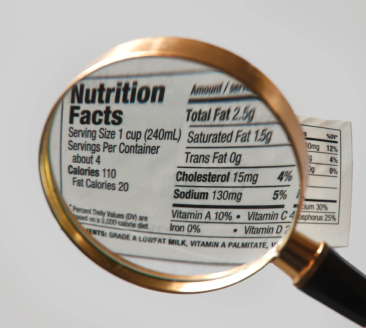 Getting Stronger Every Day 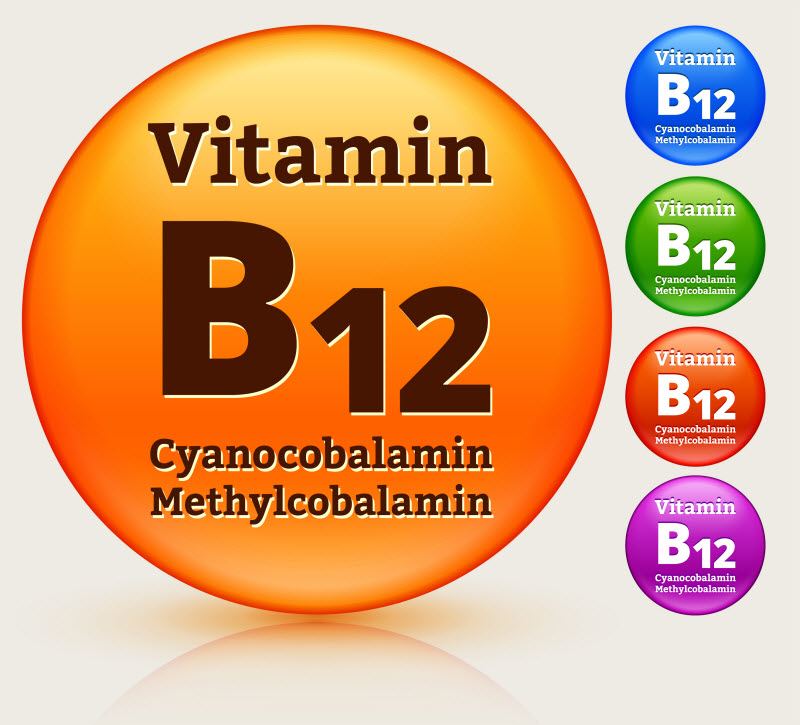