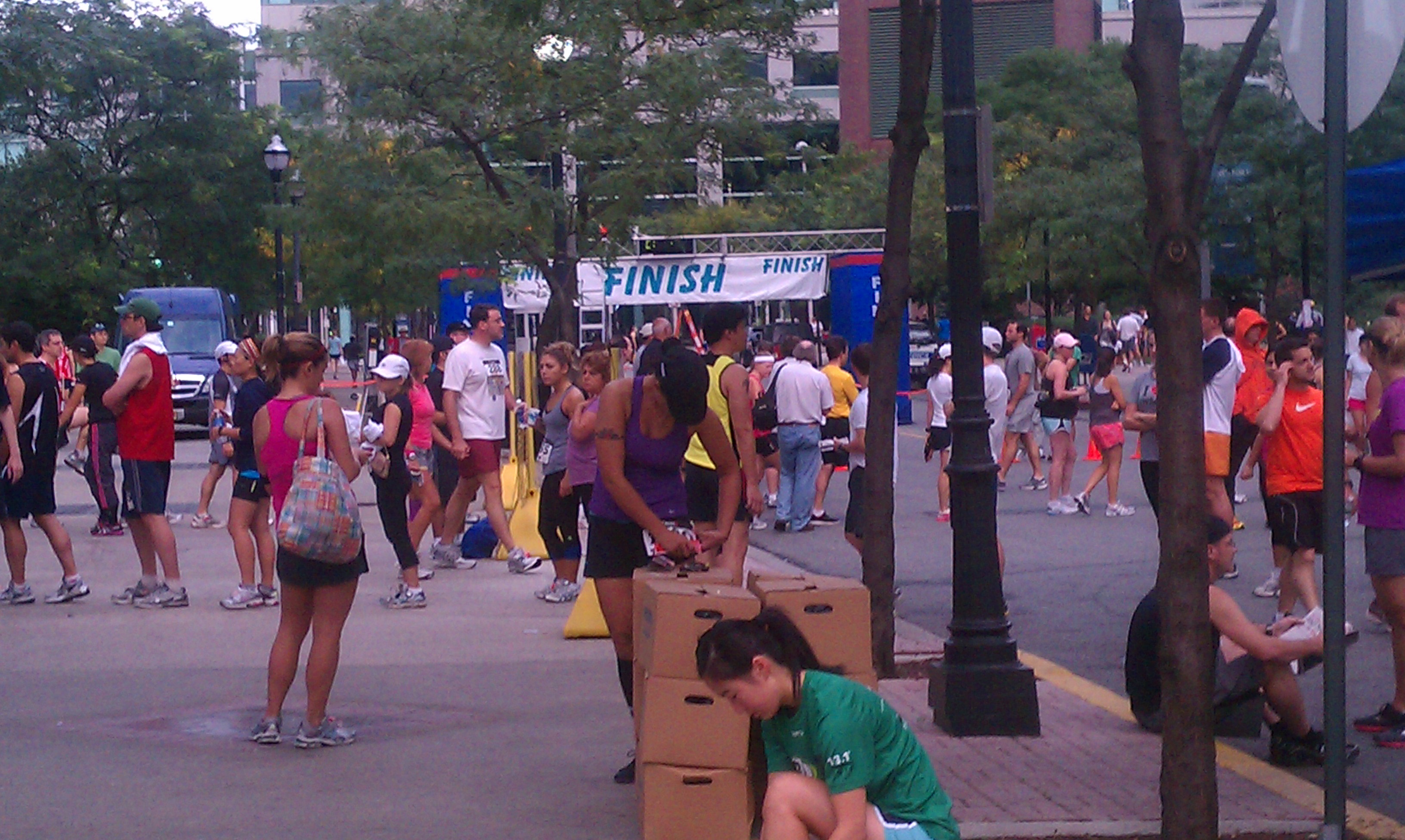 Many of us recognize cranberries around Thanksgiving time as that sweet-tart relish we enjoy alongside our turkey.  Or maybe we slide prepared cranberry sauce out of a can or stir them into a quick bread for a tasty treat.  This versatile fruit, or berry, has many healthy advantages as well as delicious options for serving.  Let’s take a look at what cranberries have to offer us.

Cranberries grow on creeping shrubs or bushes in the Northern Hemisphere, particular in cooler climates. You’ll see this abundant crop often grown in bog conditions in areas of Canada and the Northern United States. The berries are most often cultivated for sauces, juice, and dried fruit for consumers, as well as fresh. Cranberries are currently enjoying super-food status due to awareness of the healthy qualities they possess.

Growing cranberries in bogs, and flooding those bogs for harvest, has several advantages.  At first, it was believed only that the harvesting was easier when the cranberries floated on the water, but more research has shown that cranberries floating in bogs receive more sunlight than in other methods, and the antioxidants in the berries are boosted by the additional sunshine.

Early American settlers made reference to natives using the berries as food and medicine as early as the mid16th century. Settlers soon adopted a taste for cranberries and used them in recipes at the time, including the traditional Autumn harvest meal or Thanksgiving. Cool weather berries were a blessing, and a life saver, offering much needed nutrition for the early settlers, and cranberries fit the bill perfectly.

Cranberries have been so important in the development of an agricultural base in the northern states that Wisconsin, which leads the nation in the production of cranberries, has named the cranberry the official state fruit.

The most widely published health benefits of cranberries is the treatment for urinary tract infections in women. Specifically, the proanthocyanidins appear to provide a barrier against bacteria that causes the infection. Other studies are applying this concept to see whether the berries can also destroy bacteria that cause stomach ulcers.

Anthocyanins are powerful antioxidants that give the berries their deep red color.  These antioxidants help reduce inflammation in the body as well as preventing damage from free-radicals. Cranberries are also being studied for cancer-preventing qualities.

Additionally, cranberries supply manganese, fiber, vitamin C, as well as other essential nutrients. One cautionary note is that both cranberries and blueberries contain oxalate, which is a chemical that can add to the risk for kidney stones for those with a proclivity or history.

Cranberries were named by Early American settlers who held that the blossoms appeared to resemble the sandhill crane. Hence, they initially called them “crane berries.” In New England, residents sometimes referred to them a “bear berries” since they often saw bears enjoying the fruit.

Originally stored and shipped in wooden barrels weighing 100 pounds each, the “barrel” standard is still used today, although the wooden barrel has been replaced with lighter freight containers.  Regarding growing them in bogs, cranberries do not grow in the water, they float on the water, making them easier to harvest as well as exposing them to more sunlight as they ripen.
Cranberries are ingredients in more than a thousand food and beverage products, with only 5% of Wisconsin’s crop actually sold as fresh berries, although those bags of fresh cranberries serve as a reminder every fall to enjoy this nutritional powerhouse.

Fresh cranberries store well frozen whole for as long as two years. When ready to use, it works best to chop up the berries while still frozen, then added directly to recipes.

Most people get their fill of cranberries from juice or sauce, particularly during the holidays. As a healthy fruit, however, the usual line-up of cookies, bread, scones, and muffins are certainly good ways to enjoy them. Cranberry chutney and relish is also delicious, as well as jam and sweet salads with other fruits like pineapple, apples, and orange juice. Keeping a bag of frozen cranberries ready and waiting will give you all sorts of incentive to experiment.

Wine made from cranberries is a very popular treat. Cranberry juice is another beverage many people enjoy.  However, it’s important to look for brands that add the least amount of sugar possible when including cranberry juice in your healthy diet.  100% cranberry juice is available but can be very tart and often bitter.  That’s why you will normally find blends of cranberry-apple juice and similar blends.  Another very popular option for enjoying cranberries in your diet is the dried cranberry snack.  Add a sprinkling to salads or just grab a handful right out of the bag, much like you would raisins.

Cranberries have definitely earned the super-food label, just like other colorful berries.  It’s easy to find ways to enjoy the health benefits with a cool crisp glass of juice or as a sweet addition to a meal or snack. Cranberries are such a versatile fruit, you won’t have any trouble finding ways to incorporate them into your diet – far beyond the Thanksgiving table.

What Is BMI How Is BMI Calculated

This site uses Akismet to reduce spam. Learn how your comment data is processed.